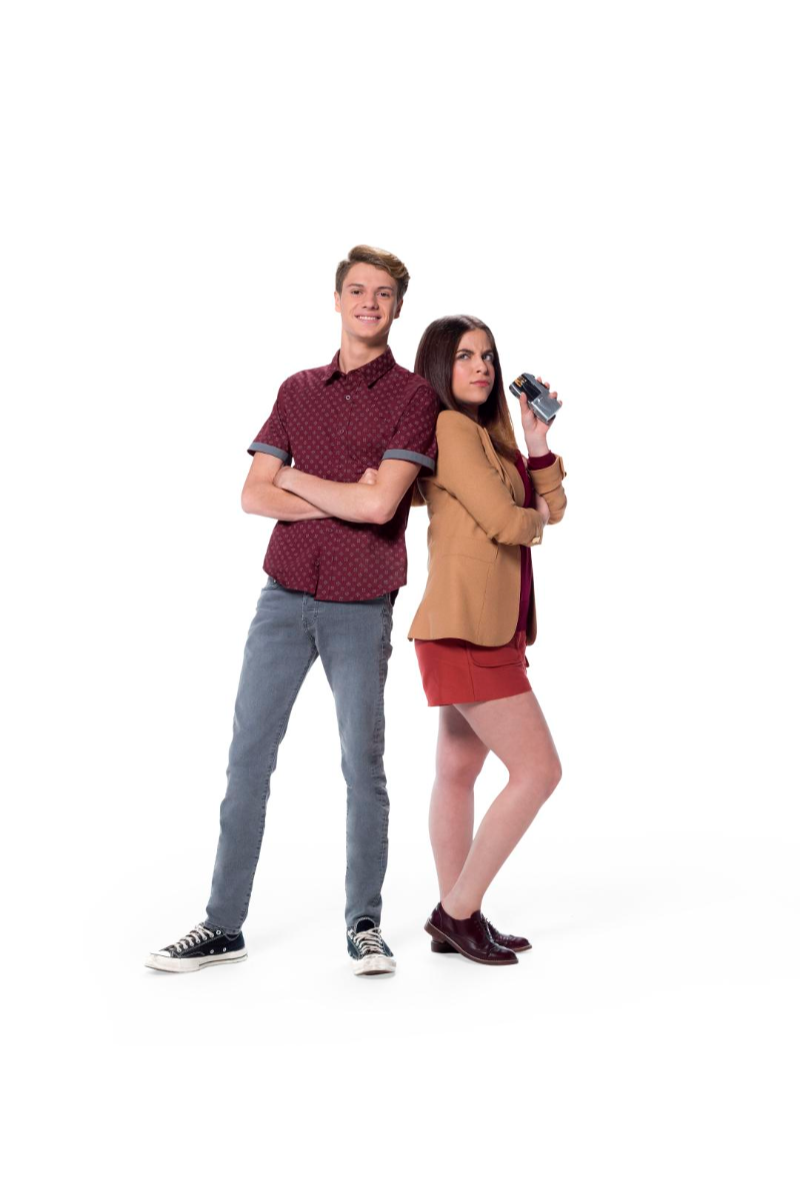 As I was reading about Bixler High Private High, a particular name happened to catch my attention.  If you grew up in the 80s, you are familiar with the actor, Ed Begley Jr..  I admit I did have to laugh a little bit when it mentions him playing a grandfather… 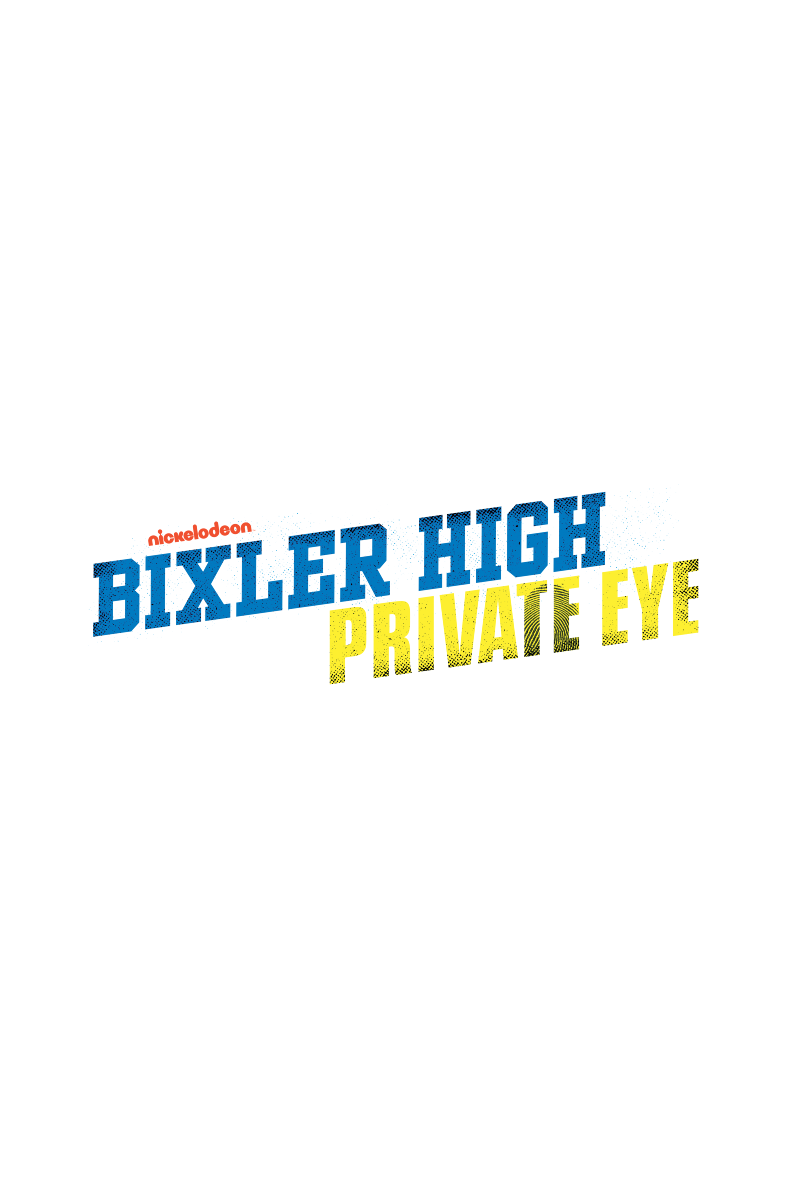 If you aren’t familiar with the upcoming original TV movie, here is the latest “SKOOP”:

In Bixler High Private Eye, Xander’s sleuthing skills get put to the test when his dad, Russell, leaves for work one day and vanishes without a trace.  Frustrated by his attempts to find his dad, Xander’s mom sends him to go live with his grandfather (Ed Begley Jr.), a retired private investigator.  It’s in his dad’s hometown that Xander finds a surprising lead in the case and builds an unexpected partnership with Kenzie Messina (Ariel Martin), an investigative reporter for the school newspaper.

Bixler High Private Eye marks Norman’s fifth starring role in a Nickelodeon TV movie, and his first as an executive producer.  He currently stars in Nickelodeon’s Henry Danger, the number-one live-action show on TV with Kids 2-11 and Kids 6-11, and the network’s longest-running live-action sitcom.  Norman is also the co-founder of Creator Edge Media, an influencer marketing agency.

Ariel Martin, a.k.a. “Baby Ariel,” is an award-winning actress, singer, entrepreneur and author who has catapulted into mainstream media.  She has captured an audience of over 40 million across all her social media platforms, and over 282 million views on her YouTube videos alone. Most recently, Martin released her debut book, “Dreaming Out Loud,” as well as her fourth single, “8 Letter,” in October 2018.

Make sure to set the timer on your phones so you don’t miss this premiere of Bixler High Private Eye!