PAW Patrol Live is coming to a city near you soon!  If you have a little PAW Patrol fan then you know that you must simply make plans to see it!!

PAW Patrol Live will be at the Allen County War Memorial Coliseum on November 24th and 25th!  If you have a little fan of the show, then you know you simply must make plans to see the show!

[button type=”default” color=”” target=”” link=””]MAKE SURE TO GO TO THE BOTTOM OF THE PAGE TO ENTER THE GIVEAWAY![/button]

PAW Patrol is on a roll with its hit live tour!

Be a VIP – Very Important Pup! The VIP package includes a premium seat, special gift and exclusive access to a Meet & Greet with three characters after the show. Each adult & child (aged 1 & up) must have a VIP ticket. 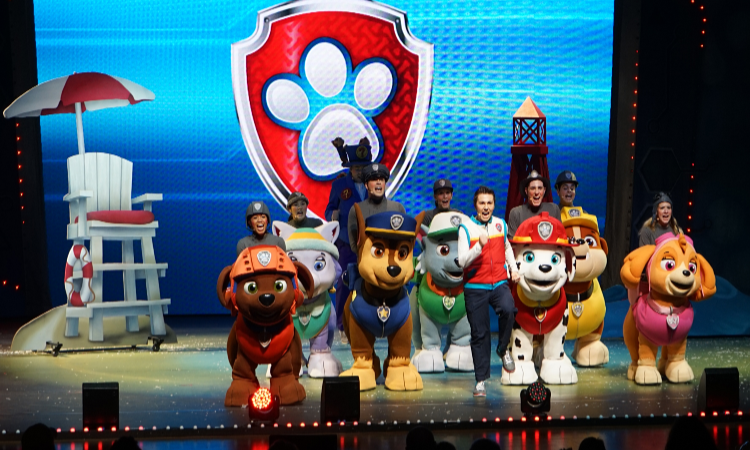 Ready to play some PAW Patrol Trivia with your little ones?  Of course, parents can play along too!  I mean, I’ll be honest that I think I know as much about the show as my youngest does since I watch it with her a lot! 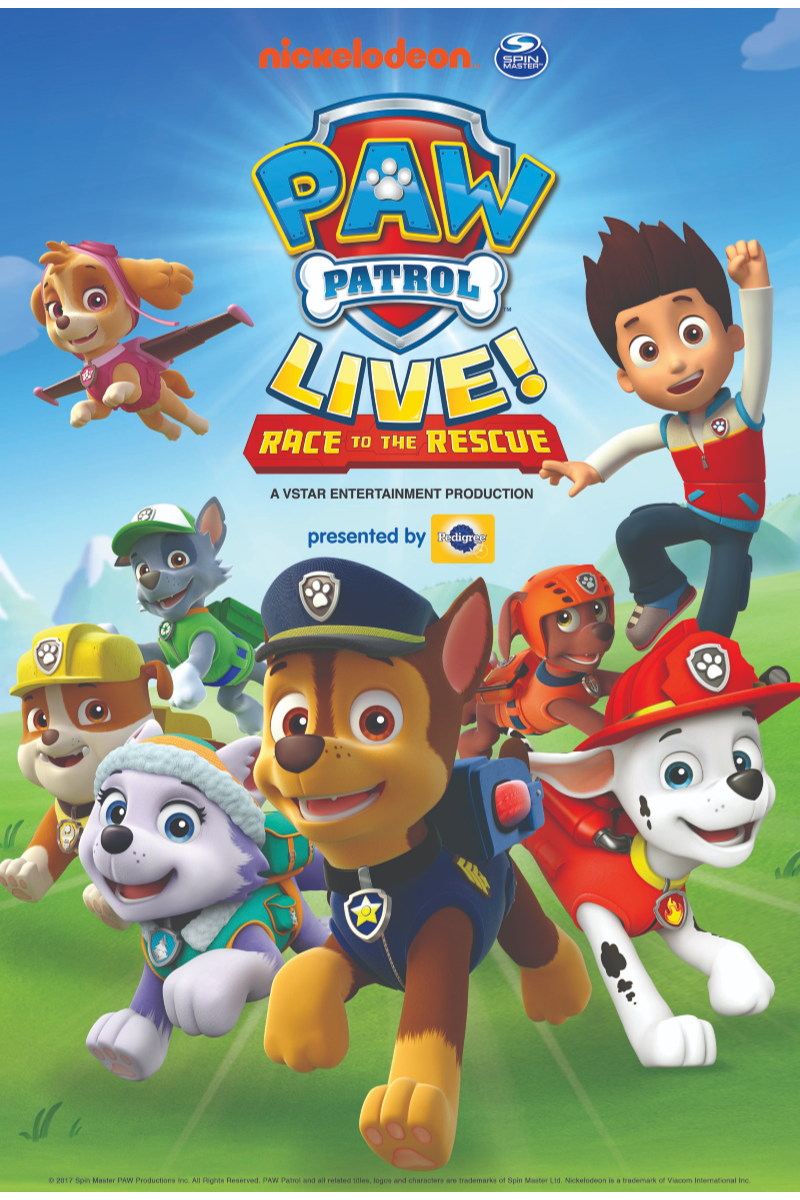 8. Which PAW Patrol character drives a high-tech ATV that can turn into a jet ski or snowmobile?

Are you ready to enter the giveaway? YOU MUST BE ABLE TO ATTEND THE SHOW IN FORT WAYNE INDIANA ON EITHER NOVEMBER 24th or 25th.  THE GIVEAWAY IS FOR FOUR (4) TICKETS FOR THAT SHOW ONLY. 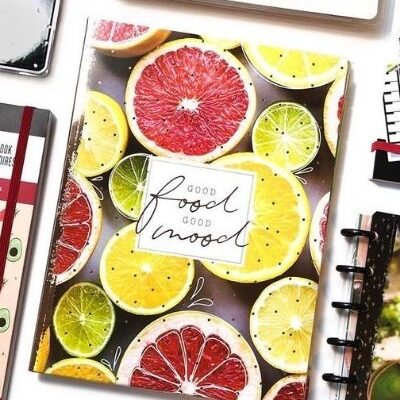 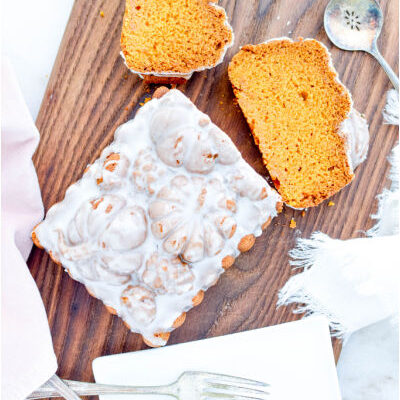 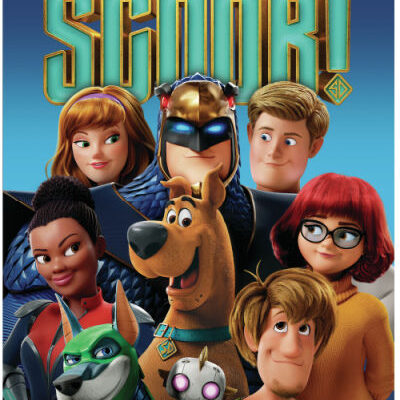 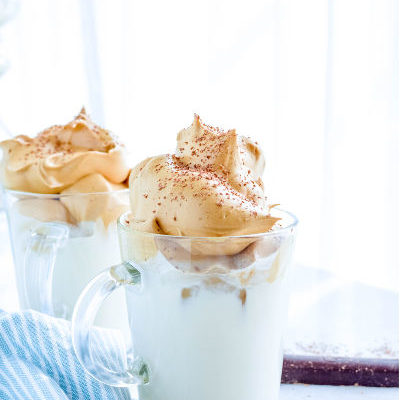 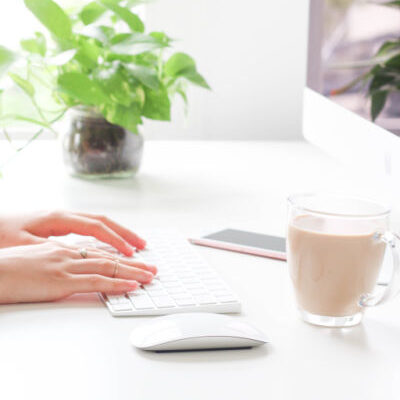 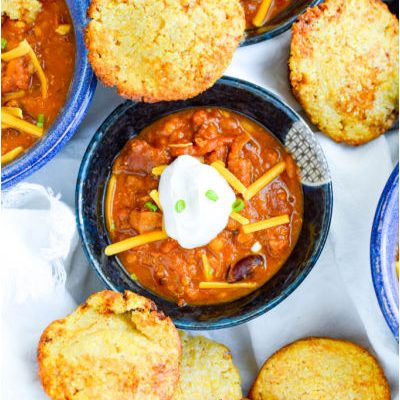 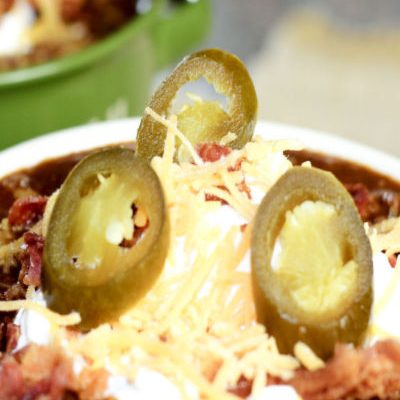