Paws of Fury: The Legend of Hank will be heading to Blu-Ray & DVD on October 18th! Now is the time to mark your calendars and set aside some time to watch this fun family movie.

Paws of Fury: The Legend of Hank

Get ready for fun and adventure as the underdog becomes top dog in the hilarious family film PAWS OF FURY: The Legend of Hank, arriving early to purchase or rent on Digital August 16, 2022 with a host of entertaining bonus features from Paramount Home Entertainment.  The dog will have his day on Blu-ray & DVD October 18, 2022.

“A fun film for the whole family” (Ashley Hearon-Smith, The Momtourage Podcast), PAWS OF FURY: The Legend of Hank delivers loads of laughs and heartfelt fun with an inspiring and hilarious tale of a hound who dreams of being a hero.  The film features a sensational, all-star cast of voice talent, including Michael Cera, Ricky Gervais, Mel Brooks, George Takei, Aasif Mandvi, Gabriel Iglesias, Djimon Hounsou, Michelle Yeoh and Samuel L. Jackson.

The Digital* and Blu-ray releases of PAWS OF FURY: The Legend of Hank feature fun-filled bonus content, including an introduction to the uproarious cast of characters, a character drawing tutorial with director Rob Minkoff, and a peek behind-the-scenes with voice cast members Michael Cera, Samuel L. Jackson, Ricky Gervais, Mel Brooks and more! Details on the bonus content are listed below. 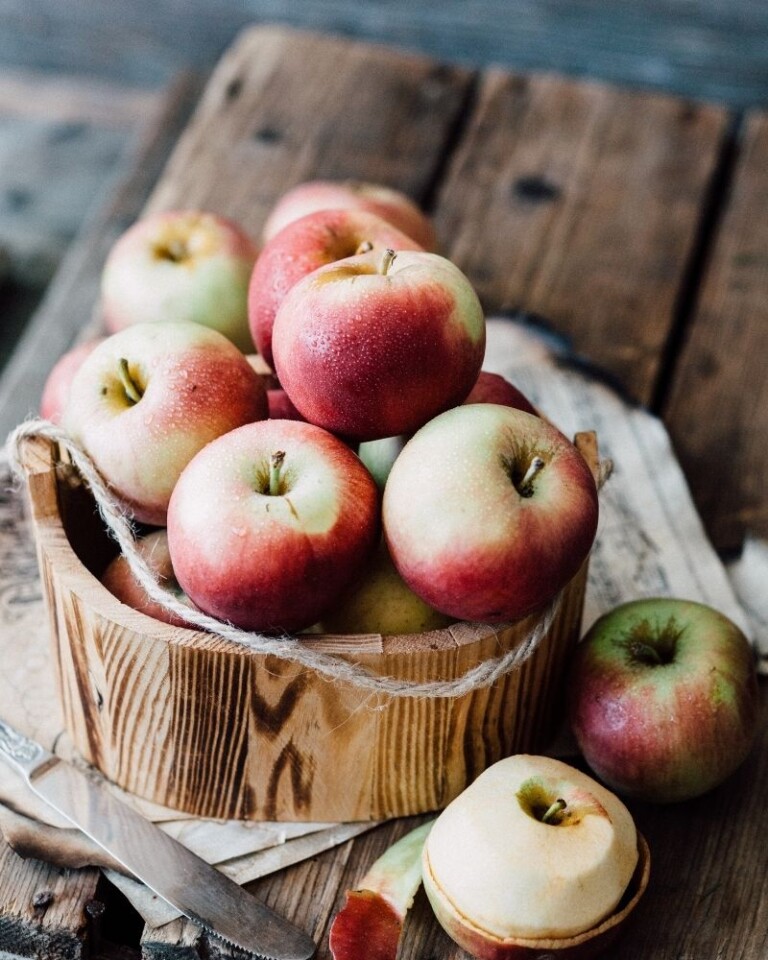 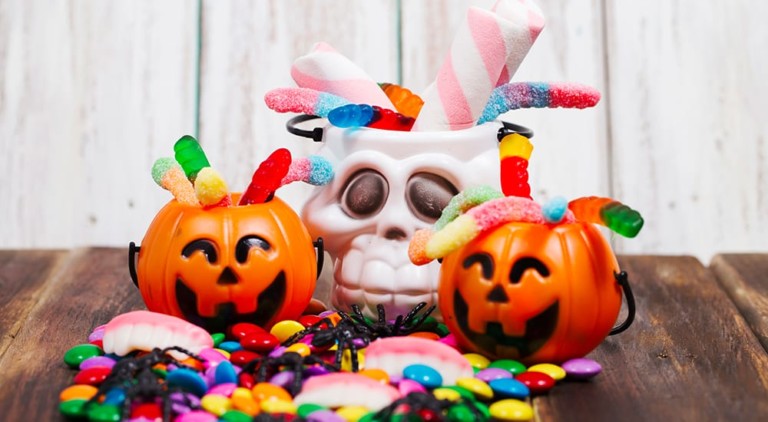 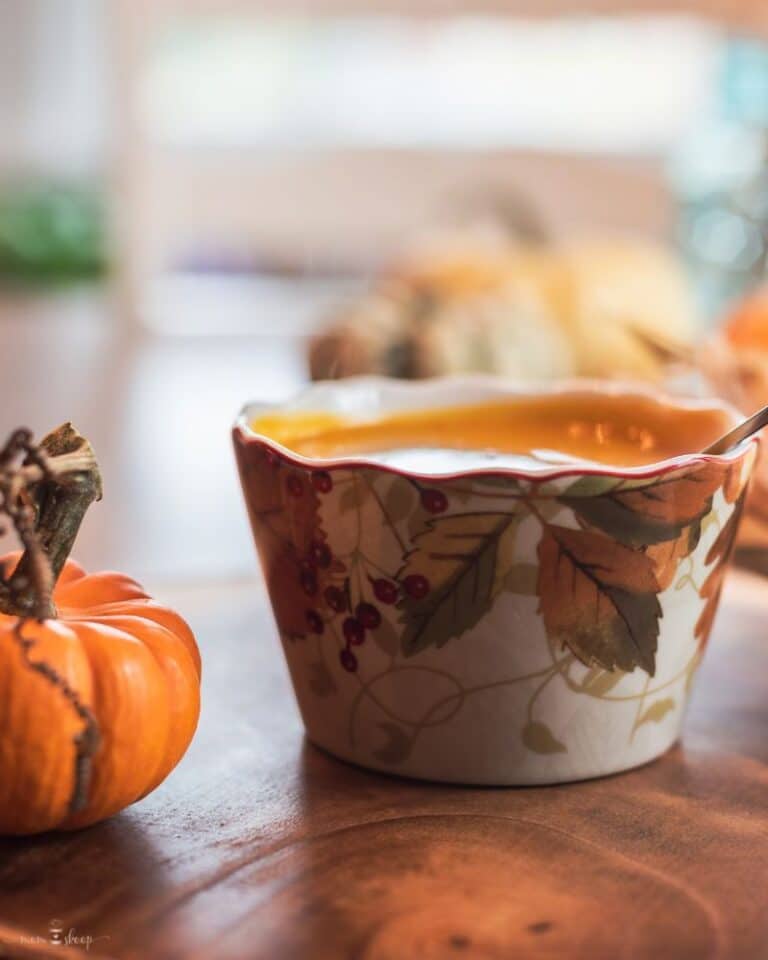 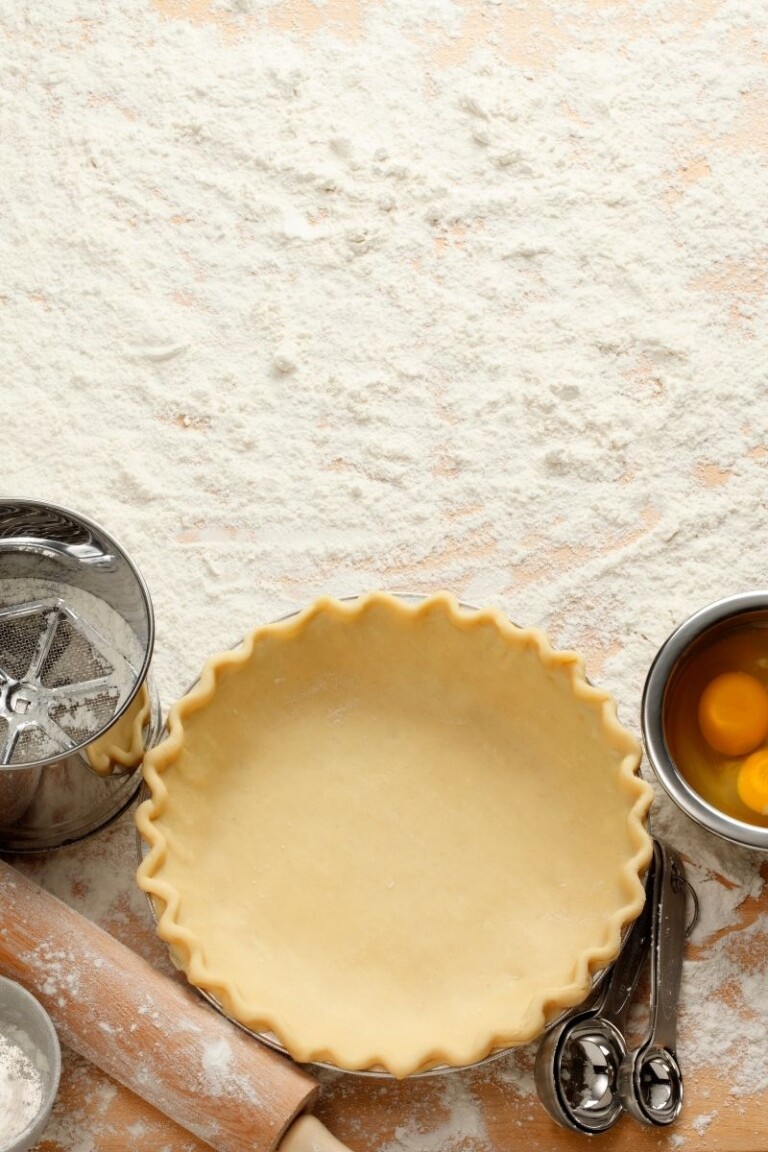 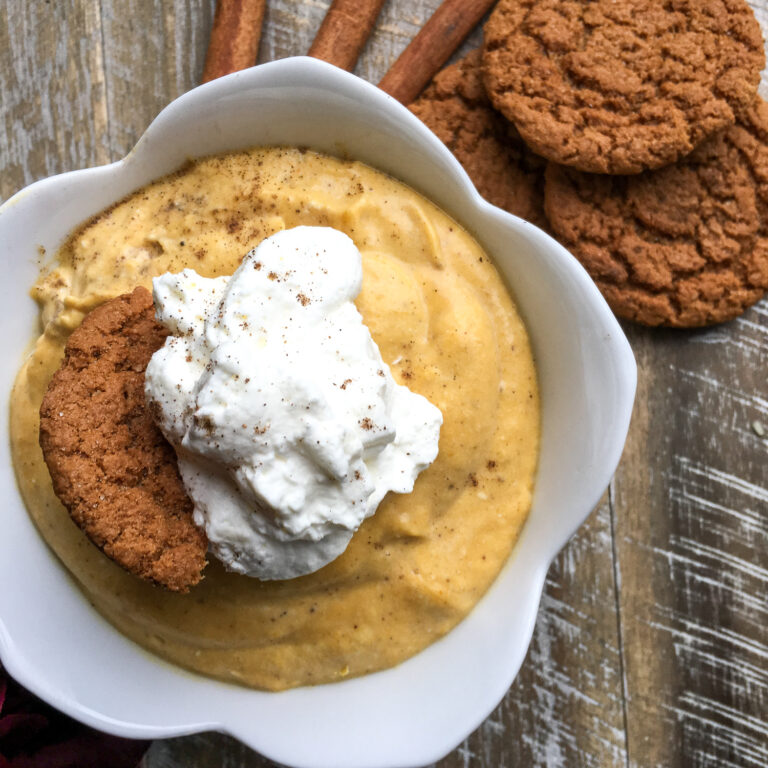